*If you would like to give by check, please make it out to ‘Giving Tuesday WTX’ with ‘ High Point Village’ in the memo

#GivingTuesdayWTX is the giving movement of the South Plains that has been built by individuals, families, organizations and businesses. Hundreds of people in Lubbock and the South Plains have come together to support the causes they believe in. We have two days for getting deals – Black Friday and Cyber Monday. #GivingTuesday is the opening day of the giving season: a reminder for the “reason for the season.” Together, we are creating a new ritual for our annual calendar.

The goal of Giving Tuesday is to help charities, families, businesses, community centers, and students around the world come together for one common purpose: to celebrate and encourage giving.

The international #GivingTuesday movement was established in 2012 by the team at the Belfer Center for Innovation & Social Impact at the 92nd Street Y in New York City. 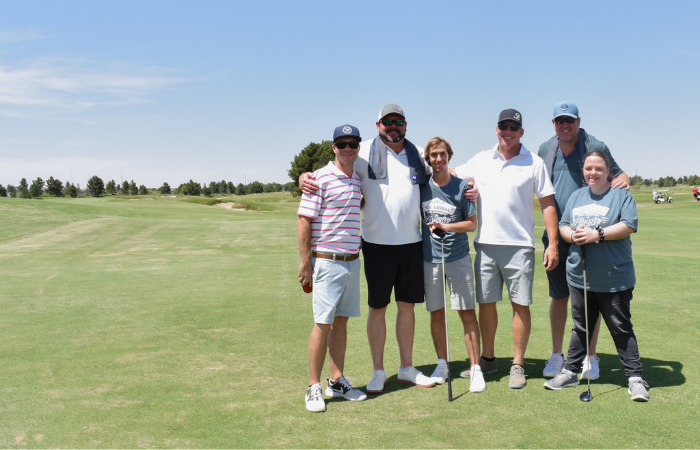 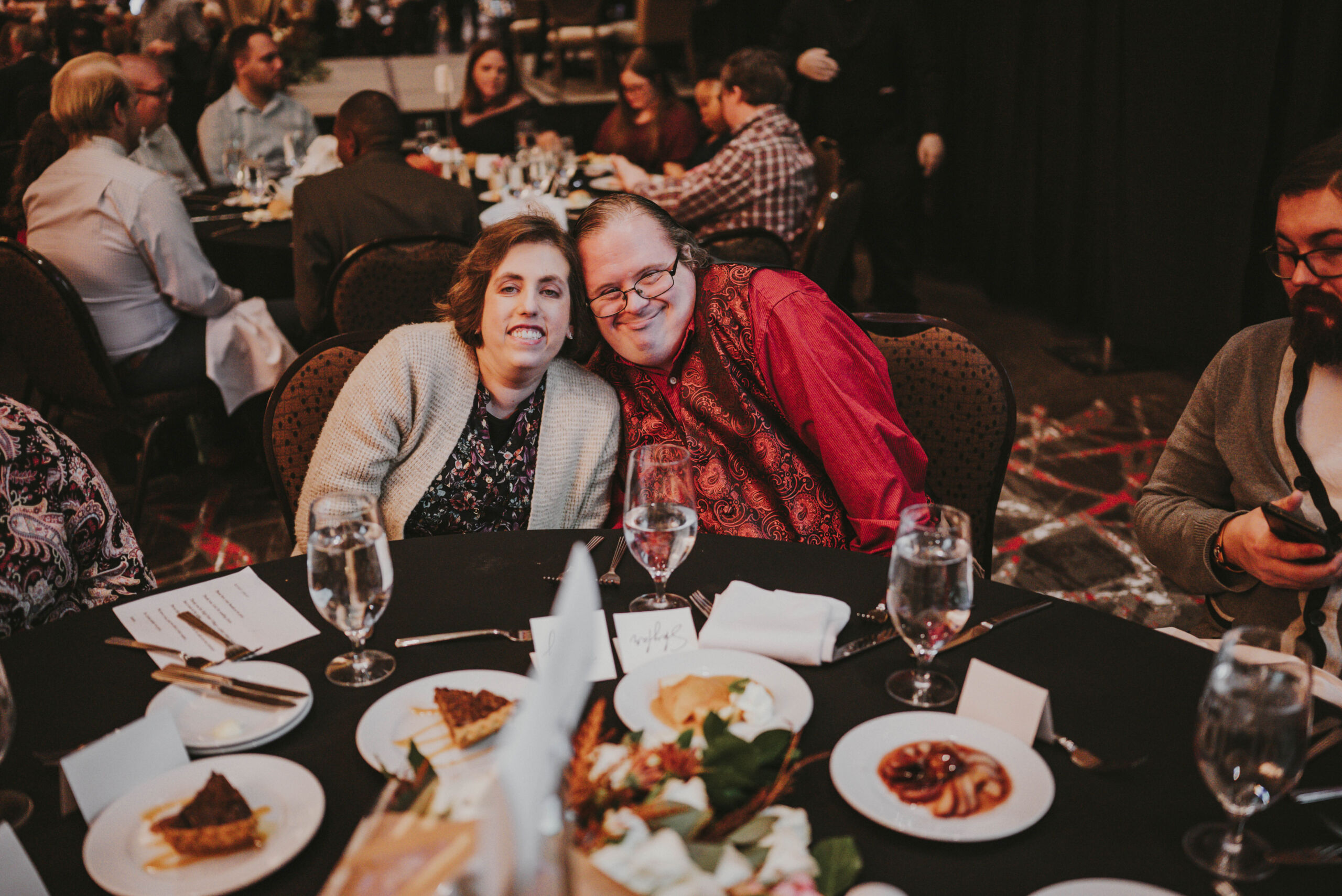 Our mission is to create a village where individuals with intellectual disabilities can live, learn, work, worship, and achieve their full potential.